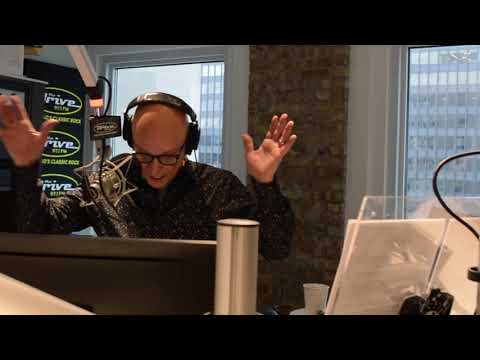 Chicago radio host Bob Stroud pays tribute to what John Lennon meant to the world back then and now, on the 40th anniversary of his passing. 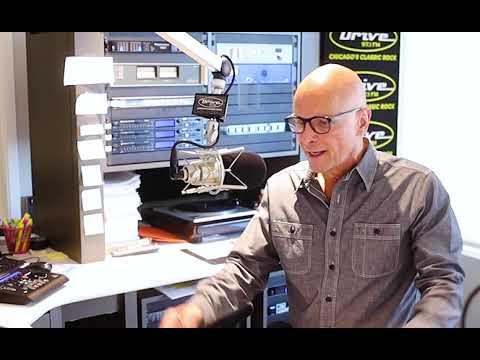 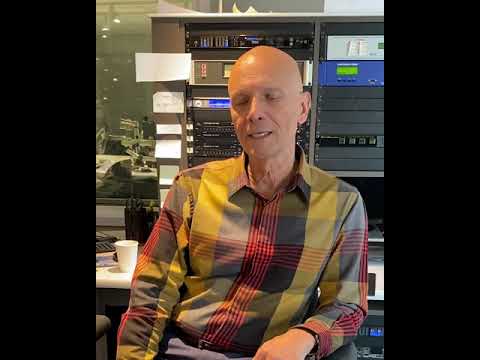 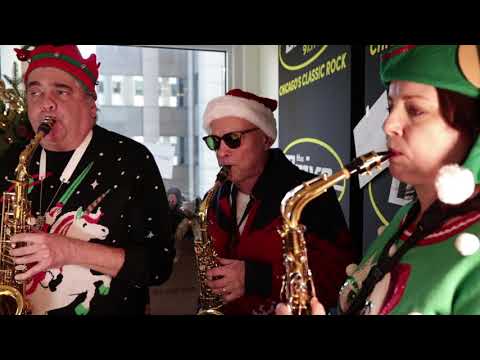 Drive on-air jocks Bob Stroud, Steve Seaver and Janda Lane have something in common. They all play the saxophone. And now they're being forced to do it for ...

More
Each weekday at 10am & 10pm, The Drive’s Bob Stroud picks
ten great songs from one great year or sometimes a great theme to feature.

Vote for the song you heard on today’s Ten @ 10 that made you turn up your radio or made you go “oh wow!”

Join Bob Stroud each day at 1:45pm for a turntable trip as Bob drops the needle on some of your favorite 45 RPM singles.

The week of March 1st:

The week of February 22nd:

The week of February 15th:

The week of February 8th:

The week of February 1st:

Featuring the 60’s and 70’s Root Salute to “The Yes Album” Hour 1 The Beatles-Yes It Is Yes-Every Little Thing Steely Dan-Rikki Don’t Lose That Number The McCoys-Fever Johnny Winter...

Featuring the 60s and 70s Root Salute to “The Heart of The Matter” Hour 1 Elton John/Kiki Dee-Don’t Go Breaking My Heart Isley Brothers-This Old Heart of Mine The Rolling...

Smokey Robinson & The Miracles-The Tears Of A Clown

An acknowledged music junkie, Stroud’s non-radio musical past includes playing his grandmother’s Perry Como 78’s on her Victrola in 1957; buying his first four 45’s in 1962; getting his first transistor radio in 1963; buying “Meet the Beatles” in 1964; and fronting an 11-piece rock and R&B band called Rockestra from 1990 – 2000. In late 2003 Bob was contacted by Cryan’ Shames percussionist, Jim Pilster, aka, J.C. Hooke, and invited to become the new lead singer of this legendary Chicago band. When Bob bought his first Cryan’ Shames record at 15, he never dreamed he’d join the band at 51.

His understated presentation combined with WDRV’s focus on the music has resulted in WDRV being a top ranked station during midday’s since the day WDRV launched. In fact, it was Bob’s voice that introduced Chicagoan’s to 97.1 FM The Drive on April 2nd, 2001, the day it launched.

In 1980, Stroud created the popular Rock & Roll Roots show. “Roots”, as it is commonly referred to, spotlights different artists and groups from 1964 to the early 70’s, and has become a radio staple for classic rock fans. It airs on WDRV-FM every Sunday from 9a-Noon and 9p-Midnight.