Behind The Song Video - "A Whiter Shade of Pale"

In this episode of Behind The Song, Janda takes a look at the lyrics of Procol Harum’s “A Whiter Shade of Pale.” 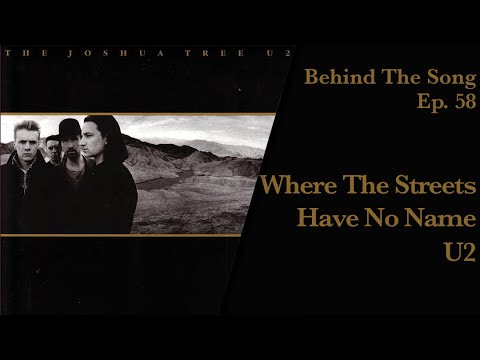 Behind The Song Video - "Where The Streets Have No Name"

In the first episode of Behind The Song for 2021, Janda dives deep into the lyrics of U2’s “Where The Streets Have No Name.” 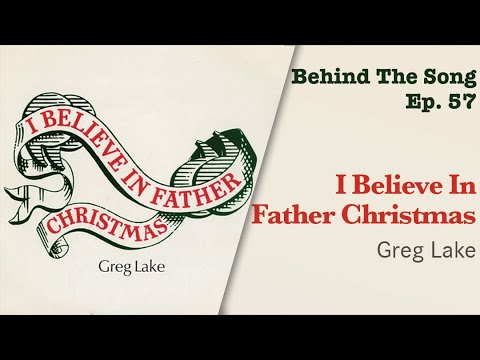 Behind The Song Video - "I Believe In Father Christmas"

In another special Christmas episode of Behind The Song, Janda digs into the lyrics of the Christmas classic “I Believe In Father Christmas” from Greg Lake. 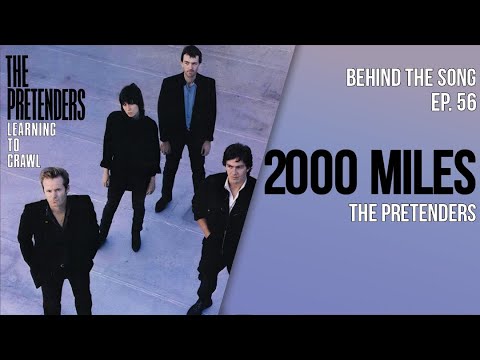 In this special Christmas edition of Behind The Song, Janda takes a look at the lyrics to The Pretenders’ “2000 Miles.’ 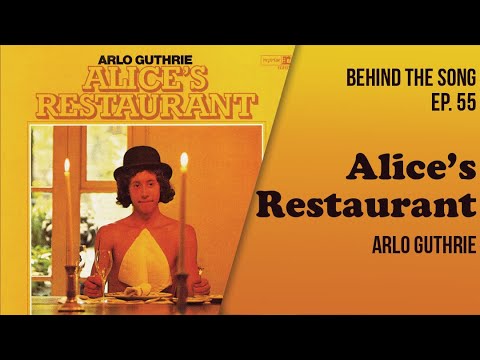 Behind The Song Video - "Alice's Restaurant"

In our special Thanksgiving episode of Behind The Song, Janda dives into the Turkey Day classic “Alice’s Restaurant Massacree” by Arlo Guthrie. Dig deep into the lyrics of classic rock songs and the storytellers that created them in “Behind The Song,” a podcast by The Drive’s Janda Lane. Hear what was happening behind the scenes while some of the most iconic songs in rock history were being written.

Find “Behind the Song” on these platforms:

Find “Behind the Song” on Social: “In The City” is best known as an album cut on 1979’s The Long Run, an album the Eagles cobbled together after many months and on the heels of their epic Hotel California album and tour. But it was first co-written by Joe Walsh for the soundtrack to the cult classic film The Warriors, and it’s his version you hear in the unforgettable end scene. Find out how this song came to be recorded by both Joe Walsh and the Eagles after the film was released in this episode of Behind The Song!  Learn more about your ad choices. Visit megaphone.fm/adchoices

Why Van Halen took their time with “Right Now”

"Right Now” by Van Halen is an inspirational song about living in the moment, but it took a long time to come together. Released on 1991’s For Unlawful Carnal Knowledge, their third after Sammy Hagar joined as frontman, it was purposefully written without a trace of reference to fast cars, girls, or partying. The video for the song was so ahead of its time - dealing with world issues and cultural hot button topics - that Hagar was afraid that the lyrics he had so painstakingly penned would get lost in the concept, at first. And of course, there’s the incomparable Eddie Van Halen playing piano on “Right Now,” a musical note that has its own backstory. Unpack it all in this episode of Behind The Song!  Watch the video episode and subscribe to the Behind The Song Youtube channel:  https://www.youtube.com/@behindthesongpodcast Learn more about your ad choices. Visit megaphone.fm/adchoices

In 1981, the launch of MTV coincided with the rise of Billy Squier, and the two were a match made in pop culture heaven. The year ended with a singalong performance of his holiday single, “Christmas Is The Time to Say I Love You,” filmed at the MTV studios in New York City and aired as MTV’s first Christmas special. All five original MTV VeeJays were a part of the choir: Mark Goodman, Martha Quinn, Nina Blackwood, Alan Hunter, and the late J.J. Jackson, and the moment captured both the energy of those early MTV true believers and the spirit of the season. In a twist of irony, it was another video released a few years later that got Squier into hot water with his fans! Unwrap the history in this episode of the Behind The Song podcast. Watch the video episode and subscribe to the Behind The Song Youtube channel: https://www.youtube.com/@behindthesongpodcast Learn more about your ad choices. Visit megaphone.fm/adchoices
More Episodes Janda hosts middays on The Drive.

Janda is an enthusiastic transplant to Chicago, having recently arrived from Los Angeles. She has hosted radio programs across the country, including at KCRW – Los Angeles, 91X – San Diego, Soundbreak.com – Los Angeles, KNDD – Seattle, WAVF – Charleston and WEND – Charlotte. Her experience also includes work behind the camera as a video director and producer and as a music curator.

Janda’s interests outside of radio and music include all kinds of film and TV shows, thriller fiction, food, her family and her cats Ollie and Liam. When she has any spare time, she studies traffic maps and practices saxophone and guitar. Her favorite artist of all time is David Bowie, and her favorite color is red.

Janda says, “I’m thrilled to be here in Chicago, the best city in the world, and at The Drive, the best station with the best fans in the world!”