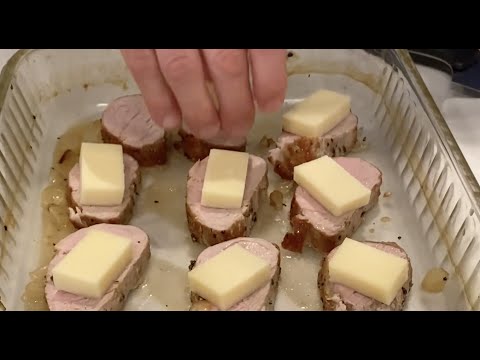 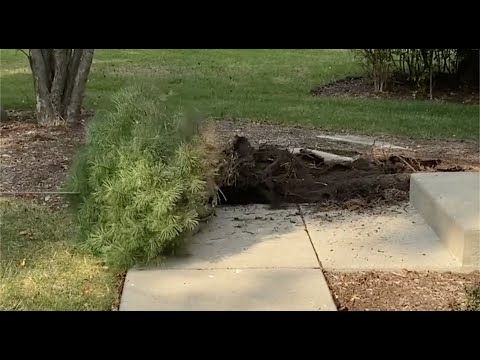 Fix It with Sherman - Removing a Bush 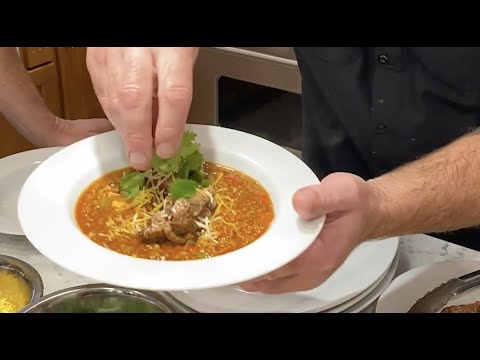 Taste of Tingle - Blackened Steak Chili with Chef Will Rogers 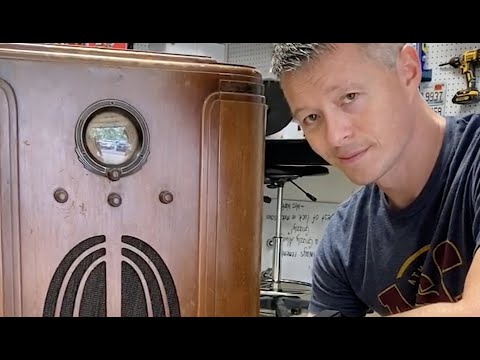 Fix It with Sherman - Restoring an Old Radio 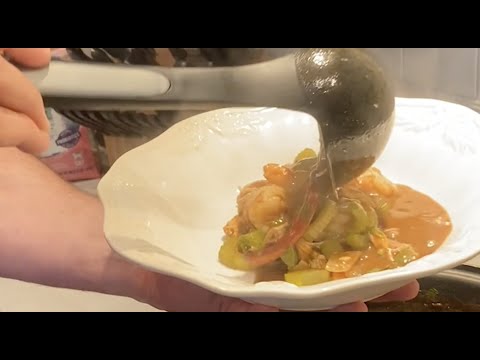 Sherman and Tingle talk with Michael Jackson via Netscape about a new biopic starring his nephew. Plus he chimes in about the Super Bowl.

Tom Brady has been around in the NFL for so long but could you guess whether some things were pre NFL Brady or during NFL Brady?

Tingle gets into a car crash and he’s happy about it, find out why!

Why would Tingle be happy about getting into a car crash? Sherman gets to the bottom of it and you need to hear it!!
More Episodes Test your knowledge of classic rock songs with Sherman & Tingle!

Each weekday morning at 7:30, Sherman & Tingle will play snippets of seven Classic Rock songs. Correctly identify the titles of all seven songs within 30 seconds and you’ll score a prize!  If you don’t get all seven, caller nine benefits and walks away with the prize. Tune in to the Sherman & Tingle Morning Show weekday mornings at around 8:05 for a chance to win cash during Five at 8:05!   Each morning, Sherman & Tingle will ask five trivia questions. If the caller answers ANY question incorrectly, they do not win and we add $25 to the pot.  NOTE:  Each new round of questions starts with $100.   If the caller answers ALL 5 of the trivia questions correctly, they win all the money in the jackpot.  That could add up to hundreds and hundreds of dollars! SHERMAN
Two boys and a wife who knows more about sports than he does. TINGLE
Two daughters and a wife who loves to shop. In other words, BROKE.

Both though are passionate about their teams. For Sherman, it’s the Cubs. For Tingle, it’s the Sox. The one thing they agree on? Blackhawks baby! You will find Sherman in the town of Gilberts, working on his Jeep in the garage while Tingle will be in Naperville getting injured at the local gym. If they are not there, Sherman is most likely drinking beers with one of the neighbors while listening to either one of his favorites: Pink Floyd, Tom Petty or Eric Clapton. Tingle will most likely be at his local bar, rocking out to Rush or Van Halen while watching his fantasy football team get crushed.